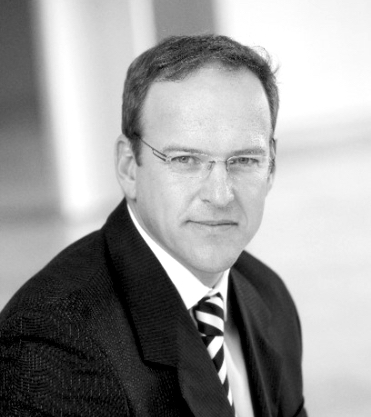 Eugene is a legal and economics graduate from University of Natal (PMB). He worked for Du Pont Europe and Milliken (USA) before joining financial services in 1998. Eugene started in Standard Bank in the merchant bank, as a Manager in Investment Banking Solutions his role was deal origination and helped Sasol launch their first Corporate Bond as well as doing acquisitions for Nestle and Unilever.

Eugene joined STANLIB in 2002 as the Director of Retail Investment Advisory Services. He was responsible for the establishment of the Fund Focus research team as well as the creation and joint management of the Risk Profile Fund range. In 2009 he was transferred to Liberty Life and was a Director heading up the Independent Financial Advisor Division until 2011.

Eugene left corporate to create the Harbour Wealth concept as a result of research showing changing trends in longevity and financial planning. Eugene was also the founder and CEO of the Wealthport investment platform and was voted one of the top 30 most creative people in SA business by Fast Company Magazine in 2017. Eugene has had numerous TV appearances on business channels regarding investment related topics.